2015 had a lot of products I was obsessed with, but not that many that I used on a daily basis. That means picking my favourite products of 2015 was a little easier this year. These are my absolute faves of last year.
Neutrogena Hydro Boost Gel Cream 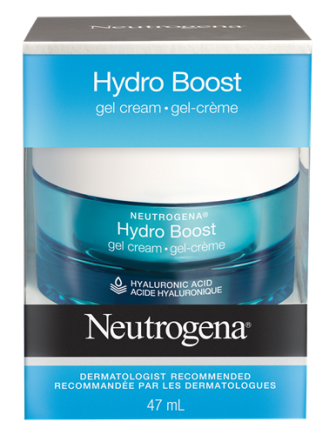 I’ve tried so many moisturizers over the years that I’ve lost count but the second I tried Neutrogena’s Hydro Boost, I was hooked. This gel cream literally saved my crazy combination skin. It moisturizes for hours, melts into your skin in seconds and completely balances out my oily and dry areas. It also gets rids of my flaky patches and it smells amazing. If they ever discontinue this I’m in big trouble.
Clinique Chubby Lash Fattening Mascara 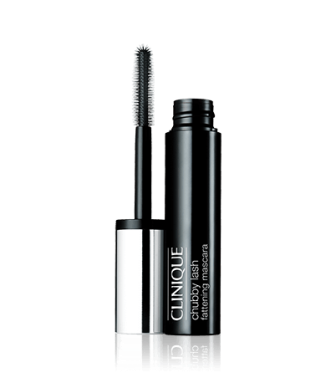 Mascara is the one piece of makeup I won’t leave the house without wearing but my eyelashes are hard to work with. One eye has perfect long (though pale) lashes and the other eye has a couple little empty patches. Clinique’s Chubby Lash was the only mascara this year to give me extreme volume on both eyes. This is one of the biggest, straightest brushes I’ve ever used and it works every single time without clumping. Jumbo Jet is a perfect dark black but I’ve also been using Bodacious Black Honey during the day. It looks reddish brown in the tube but it’s a dark brown on my lashes.
MAC Studio Waterweight SPF 30 Foundation 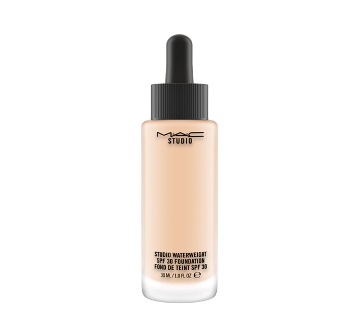 I’ve tried a lot of foundations in the past year and a lot of them dried out my skin so much I thought my face was going to crack. MAC’s Studio Waterweight SPF 30 Foundation gave me great buildable coverage while still being hydrating and comfortable.
Smashbox Brow Tech Matte Pencil in Blonde 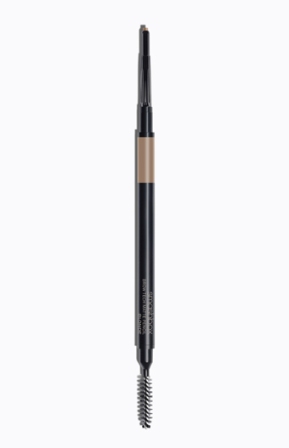 I’ve always hated doing my eyebrows. They’re extremely pale, so I know I should give them a little colour on a regular basis, but it always seems like such a pain. Until I tried Smashbox’s Brow Tech Matte Pencil. From the first day I tried this dual ended pencil, I’ve been doing my brows a lot more often. It takes me less than a minute to get perfectly penciled in brows and it really does make a difference. Plus, Brow Tech stays put until I take it off, even without the addition of a clear brow gel.
Too Faced Melted Metal in Metallic Dream House 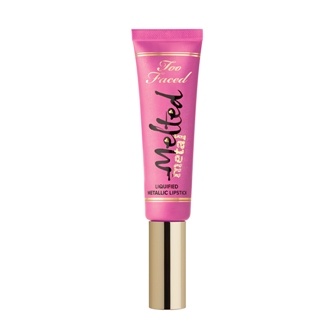 Too Faced was basically my brand of the year. I could’ve included at least four different products on this list but 2015 was the year I went out of my comfort zone with lipstick and I mostly ended up wearing different shades of Too Faced’s Melted and Melted Metal Lipsticks. Metallic Dream House was in my purse at all times during the summer and I got so many compliments on it that I lost count. This lipstick is so easy to apply, has a great selections of shades, lasts forever and smells like candy. I can’t wait to try the new Melted Chocolate shades.