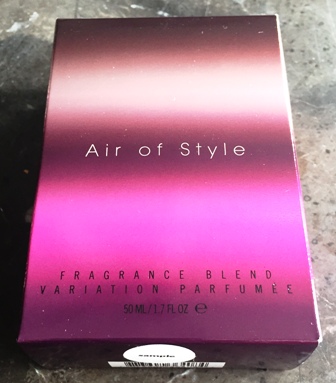 Of the hundreds (probably) of MAC products I’ve used since my teens, somehow none of them have been a fragrance. I know Turquatic is a cult fave and it sounds like a scent I would love but I’ve never tried it. Based on the description Air Of Style doesn’t sound like my kind of scent but I really wanted to try it anyways.

I generally don’t go for floral fragrances unless they’re rose based and Air Of Style is definitely a floral. With top notes of wild peonies, red dates, white pepper; followed by tuberose, orange blossom and jasmine and a leather and rare woods background, I was pretty sure this wouldn’t be for me. 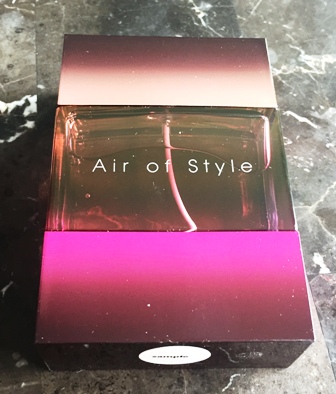 But to my surprise I like it a lot more than I was expecting. It could’ve gone a totally sweet, cloying route but instead is really well balanced. That said, it’s a little too girly for me and would’ve almost hit given off a teenager vibe, except it stops just short of it.

If I had to use one word to describe Air of Style, it would be pink. I probably won’t be using this all the time but I’ll definitely have moments where it’ll fit my mood. Air of Style comes in a rollerball and a 20ML and 50ML bottle.