I was basically housebound for most of August, so my favourite things for August are pretty much my necessities. I’m so happy September is here. 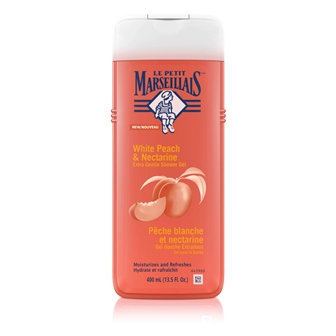 La Petit Marseillais has been around in France for years and now we get a tiny taste of their product line in Canada. I had a chance to try all of the shower gels available in Canada right now (hopefully we get more products soon!) and the White Peach & Nectarine just blew me away. It’s so juicy and fruity smelling but it really mellows out in the shower. It’s also a lot more moisturizing than I expect from a shower gel. I’m actually able to get away with not applying body lotion without getting dried out and itchy and that’s never happened before.

I love bold mascara but since I wasn’t going out much, I was really looking for something a little simpler but that would make my almost white lashes a little darker. From the first time I used this mascara, I was completely sold. I was already a fan of Avène’s thermal water and suncare products but this mascara really surprised me. It’s made for people with extremely sensitive eyes and I can understand why it works. For a hard plastic brush, it’s actually really gentle. The formula is really pigmented and black and you can get away with one coat. It also gives me a ton of length. Not a lot of volume, but it really separated and curled my lashes. This is my new go-to mascara for daytime. 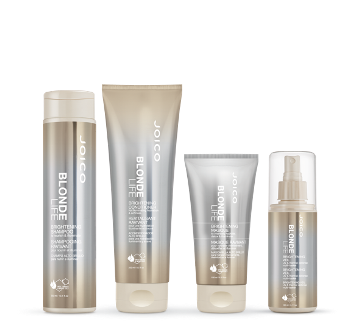 A lot of us go blonder in the summer, so it makes sense that Joico would release a collection for blondes just in time. I have some bleach left in my hair from the last balayage highlights I got and I was really skeptical that this collection could make them brighter but it absolutely did. The shampoo on it’s own isn’t moisturizing enough for me (I heard squeaking) but the conditioner makes up for it. It’s a fairly light conditioner, that smells incredible, and it really moisturizes your hair and gives it a nice texture. I haven’t been blow drying my hair, which is what the Brightening Veil is intended for, but I’ve been using it as a leave in styling treatment and it does a pretty good job of eliminating my frizz. I’ll also randomly respray my hair with it because I love the scent so much. 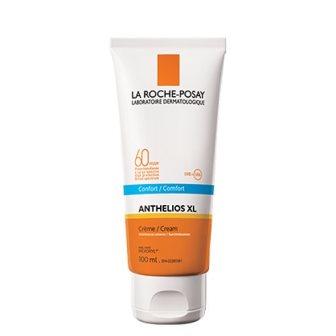 We’ve received tons of sunscreens to review this year and unfortunately for the first half of the summer, Toronto was a rainy mess and I was stuck inside for most of the other half. When I did venture out, I found myself always reaching for this sun cream over all the others. I’d heard a ton of good things about La Roche Posay’s suncare over the years but this was the first time I got to try it and to be honest, not much lives up to it for me. It’s a traditional cream texture with very little scent but it absorbs instantly and doesn’t leave any kind of greasy feel. For a mainly physical sunscreen base, it also doesn’t leave white streaks everywhere. But the biggest part is how well it works. I’m almost paler now than I am in January and this is the first summer ever where I haven’t even gotten a hint of a sunburn. For someone as fair as me, that’s a major win.