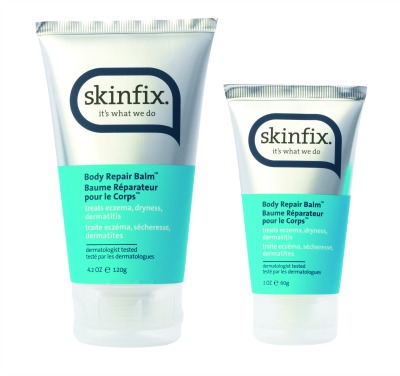 This winter had been especially harsh on my skin. The never ending cold combined with the dry heat in my house has made us all itchier than usual. Dry patches on our skin seemed to be impossible to cure with regular method.

Skinfix is by far the thickest moisturizer I have ever used. This isn’t just for spread all over to get soft smooth skin. This is for targeting moisturizing of only the driest parts. Their moisturizer is made for people with extreme dry skin issues, eczema, chafing and even for infant diaper rash. It’s thick and doesn’t spread well, but it definitely works.

It gives relief from itchy skin and gets right in there to moisturize your toughest spots. I can’t believe I lived this long without it.

My skin is pretty dry but winter in Toronto this year has pretty much killed it. Luckily I’ve found a few hand creams that have saved my skin.

This is my go to hand cream. I must have 5 different scents lying around but the original Dry Skin Hand Cream is my favourite. It’s non greasy, absorbs super fast and lasts for a really long time. 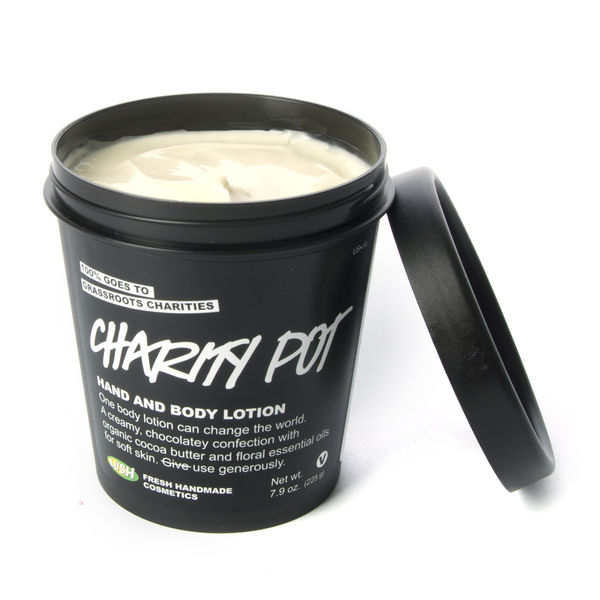 I keep a small tub of this on my desk. I love the scent, it’s absorbs relatively quickly and I love that the proceeds of every sale go to different charities. 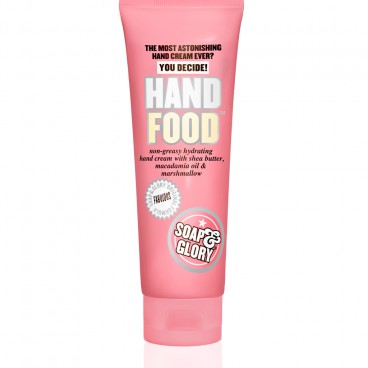 This is what I keep in my purse. It goes on really smoothly and it has a pretty girly fragrance that I love. 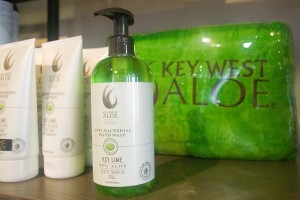 On a recent trip to Key West, I made a stop in a little beauty shop and discovered one of my new favourite skincare lines, Key West Aloe. This small unassuming company has been dedicated to skincare since the 1970’s.

The first thing that grabbed my attention was that they use skin soothing aloe vera in all of their products. Like most people, I had used aloe vera on sunburns before but never seen it as an ingredient in other products. I suddenly wondered why not? If it soothed my sunburn and made my skin soft, why wouldn’t it work on regular skin?

Their moisturizing lotion was just the right consistency and the aloe vera was softening my skin before my eyes. I couldn’t decide which scent to buy between their coconut, mango or key lime. Fortunately they have these great little gift sets with all of the moisturizers.

While I was there I snagged a few samples of their other aloe vera skincare products including their after sun, shower gels and eye creams. On one hand I am ecstatic to report that all of their products give you the same smoothing results and have great tropical scents. I am sad to say though that now I will need to head back down to Key West to get more! Actually maybe that’s not such a bad thing.

I’ve been using Lush products since I was in high school, so over 10 years later I’ve pretty much tried everything they make. These are my absolute favourite, can’t live without products from Lush. 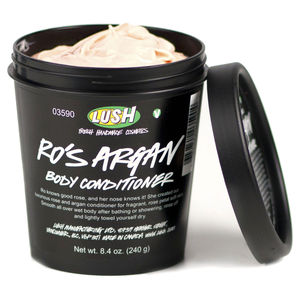 I was have really dry skin so I was skeptical of using an in shower body lotion but once you rinse this off in the shower you really don’t need any other kind of moisturizer. This has seriously saved my skin during the winter. The rose scent is kind of amazing as well. 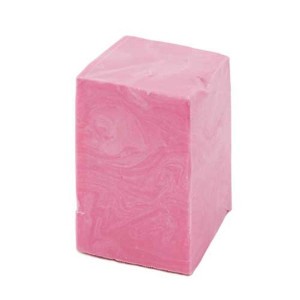 It smells like vanilla candy and it’s really creamy and moisturizing for hand soap. I’ve been using this for so many years I’ve lost count. 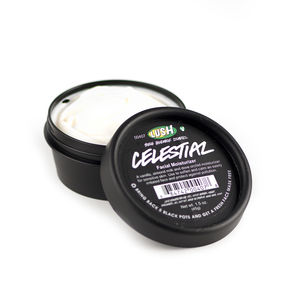 My face is pretty much a crazy combination of oily and dry depending on the day. This is the first moisturizer I’ve found that balances it out and clears up the dry patches without leaving me greasy. 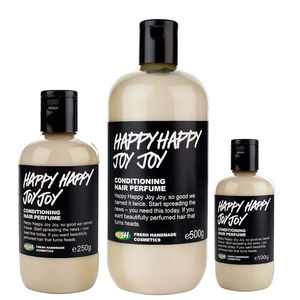 I have fine, wavy, frizzy hair and this conditioner balances it out without leaving it too weighed down. You only need a little, so the smallest bottle lasts a long time. And it makes you want to smell your hair constantly. 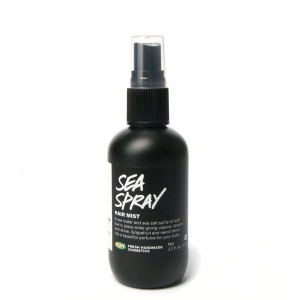 I love most sea salt hair products but this one is my favourite. Only a couple spritzes and it calms your hair into really nice waves and doesn’t leave them crunchy.

I love most sea salt hair products but this one is my favourite. Only a couple spritzes and it calms your hair into really nice waves and doesn’t leave them crunchy. 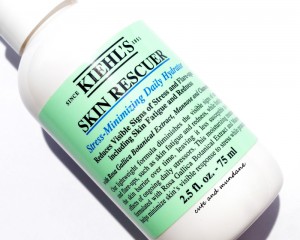 Like every diligent lady, I’m always on the lookout for the next best moisturizer. Kiehl’s Skin Rescuer is a new take on hydration. The first thing that I noticed was that it doesn’t say moisturizer anywhere, it says hydrator. With this dry winter skin, I could definitely go for some hydration.

Kiehl’s Skin Rescuer is supposed to be a daily hydrator that reduces signs of stress like fatigue and redness and protects against future stress. They say it will strengthen my skin, soothe, and hydrate leaving me with a fresh face. With all of these perks and the intrigue of a non-moisturizer I gave it a shot.

The first thing I noticed is that Kiehl’s hydrating cream doesn’t have the same pretty smelling and creamy texture as other moisturizers on my shelf. It has more of a chemical scent maybe from the botanical extract and mannose ingredients. Either way, this isn’t a girly moisturizer, but I often take that as a sign that it’s going to be serious!

It may not look like much, but a little goes a long way with this cream. Two or three small pumps are all you need to cover your clean face. It gets absorbed into the skin very quickly. Unlike other moisturizers it doesn’t leave my face feeling dewy or soft. It feels clean and hydrated.

After a few weeks, I’m not sure if my skin is looking less stressed than before. It does feel very nicely hydrated all day long and it doesn’t feel like this Kiehl’s cream is clogging my pores like some other creams. If your regular moisturizer is feeling tired, maybe you need a skin rescue too.