Over the years I’ve noticed my hair getting a lot finer and while I had hair almost down to my waist when I was younger, it just doesn’t grow that long anymore. I’ve wanted to try hair extensions for a long time so when Irresistible Me offered us a chance to try theirs, I jumped on it.
Before Extensions 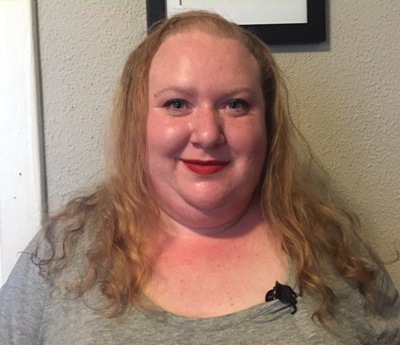 The first thing I had to do was decide which type of extensions I wanted (I chose Royal Remi clip ins), which shade I was and the weight and length. My hair is somewhere between a red shade and a blonde and I had a really tough time trying to figure which shade to get. I ended up choosing the Royal Golden Blonde shade was was shocked when the package arrived because it’s basically the exact colour of my hair.
Before Extensions 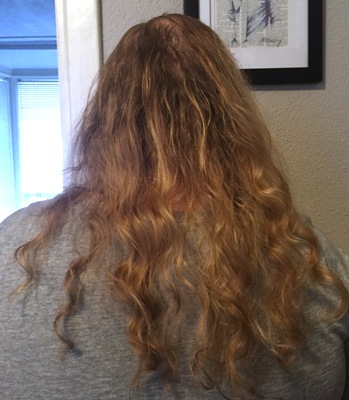 I also went with 140 grams (8 pieces) and 18 inches for my extensions. I wanted them longer than my own hair but not too long just in case the colour didn’t quite match up.
After Extensions 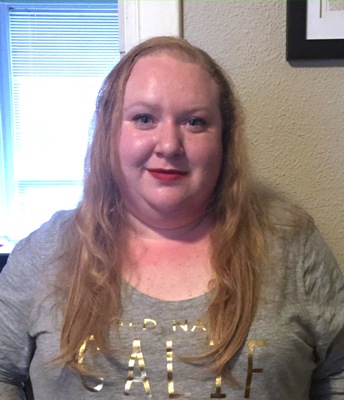 For the photos, I purposely didn’t straighten my hair so you could see the difference between my own hair and the extensions. So basically if they’re straighter, you’re looking at extensions. The quality of the extensions are pretty amazing, they’re really silky and taking it out of the package was a little strange because it felt like I was holding someone else’s ponytail.
After Extensions 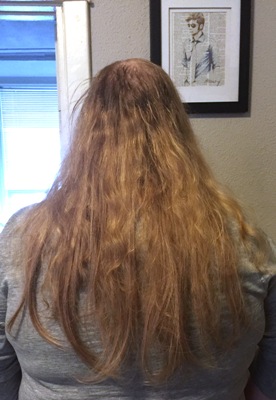 Using the extensions was a breeze. I put them in while I was sitting on a couch and didn’t have a mirror in front of me. The instructional videos on the Irresistible Me website were extremely helpful but the girl in the video has way more hair than I do to begin with, so there’s probably no way I’d be able to use as many extensions as her.

There’s definitely a learning curve when it comes to using these clip in extensions but they’re so easy and match my hair so well that they’re pretty much the extensions of my dreams. I can’t wait to keep playing with them to see what looks I can come up with.